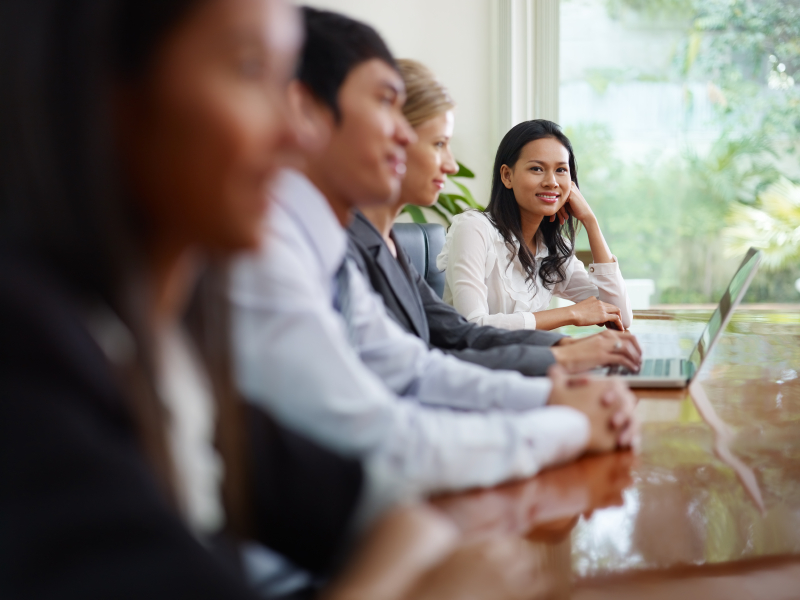 Meetings of the
Watermaster
Board and Committees 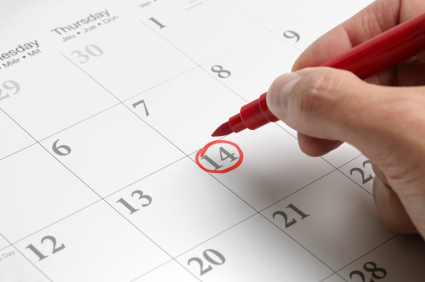 Scheduled Events of
Interest related to
the Watermaster 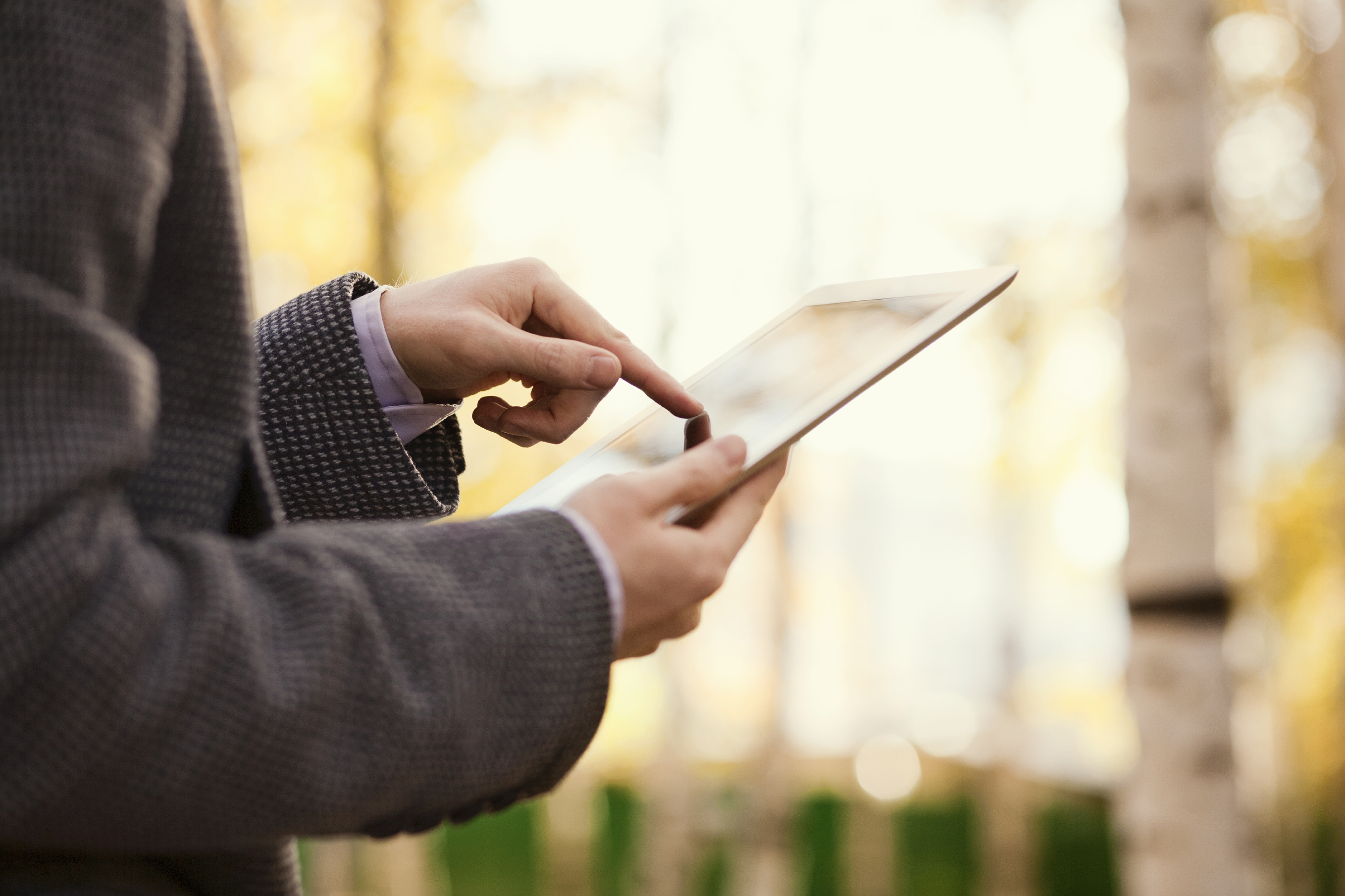 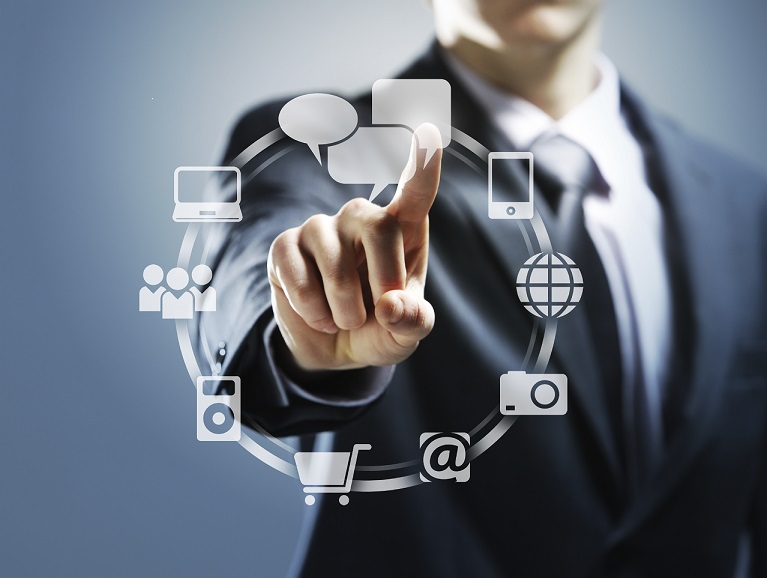 Available Resources
from the
Watermaster

The Antelope Valley adjudication was finalized in December 2015. After a long and complicated process, the parties have laid the groundwork for implementation of the Judgment. The Judgment and Physical Solution for the Antelope Valley Groundwater Adjudication represents more than 15 years of complex proceedings among more than 4,000 parties including public water suppliers, landowners, small pumpers and non-pumping property owners, and the federal and state governments. Through four phases, the adjudication defined the boundaries of the basin, considered hydraulic connection throughout the basin, established the safe yield, and quantified groundwater production. The Judgment identified a state of overdraft, established respective water rights among groundwater producers, and ordered a rampdown of production to the native basin safe yield.

The adjudication provides a framework to sustainably manage the basin and reduce groundwater level declines and subsidence. To administer the Judgment, the Court directed appointment of the Watermaster (a five-member board). In 2016, the Watermaster Board and an Advisory Committee (both entities required under the Judgment) were formed. The Board finalized hiring of Todd Groundwater as Watermaster Engineer (required by the Judgment) at the end of April 2017 to provide hydrogeological and technical analyses and to guide administrative functions to fulfill the Judgment.

Since the Judgment in 2015, the Antelope Valley Watermaster notes numerous accomplishments – the seating of the Board, formation of the Advisory Committee, establishment of key administrative staff and functions, and the retention of the Watermaster Engineer and Watermaster Attorney, both found after following an extensive search and public interview process.

Perhaps the greatest achievement has been the ability of the Board, Advisory Committee, Watermaster Engineer, Attorney, stakeholders, and the public to work together in a collaborative and transparent manner. The Advisory Committee and other parties of the Judgment have taken an active role in advising the Watermaster Board on key issues; the Board, in turn, has considered this guidance and moved forward in its decision-making role. Following open discussion, every vote held to date by the Watermaster Board has led to a unanimous decision. The Antelope Valley Watermaster Board is encouraged by the cooperative effort and appreciate the opportunity to work together toward our shared goal of achieving groundwater sustainability in an equitable manner.

Remember to visit our site regularly for updated information